In the second organization of the season, sponsored by Noyanlar, the athletes ran 5 kilometers, cycled 20 kilometers, and then tried to reach the finish by running 2.5 kilometers.

78 athletes participated in the race, which took place next to Makenzi Beach in İskele.

Kemal Elektrikçi from Ares Sports Club won the first place in the Sprint Duathlon race, in which the athletes of the Ares, Tüfekçi and Aspava Sports Club, as well as the athletes from the Velo Speed club, which is a new member of the federation, also participated.

Kemal Elektrikçi from Ares won the general classification in the İskele Sprint Duathlon Race, while Mine Devrim from the Tüfekçi Club won the first place in the Women’s General Classification.

In the race held in the team classification, the first place went to İlker-Cemal duo.

In the category of female competitors aged 20-29, Doğa Noyan won the first place.

At the ceremony held at the Makenzi Bay Restaurant at the end of the race, the awards were presented to the winners by Sertaç Bozatlı on behalf of the Triathlon Federation, Ahmet Noyan, the sponsor and Dırector of Noyanlar, and club representatives.

The third race of the season in triathlon will be held on March 27, again in İskele, as an Olympic duathlon.

It’s the turn of the 3rd Generation, in Noyanlar 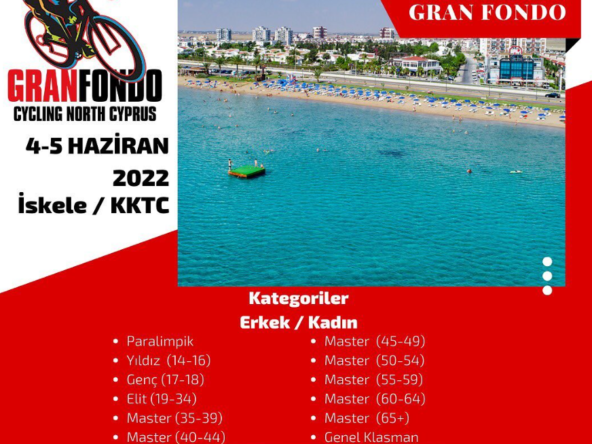 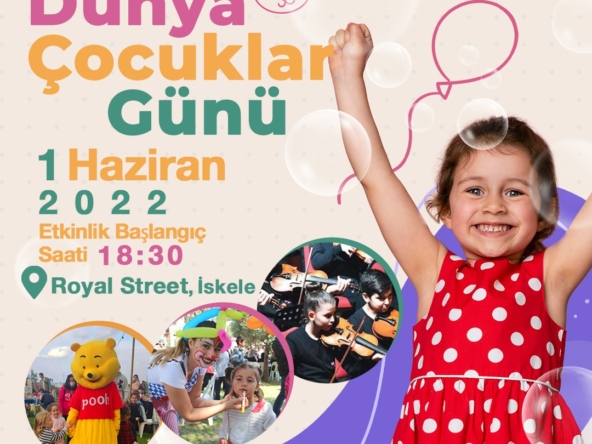